Club for Growth endorses McCarter in primary bid against Shimkus 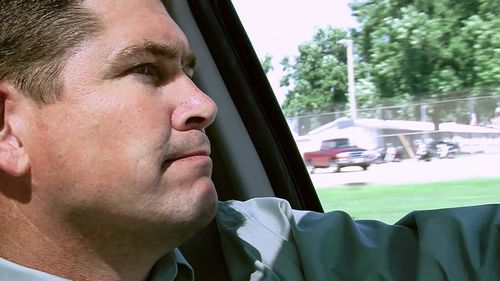 WASHINGTON DC – While it's been fairly quiet thus far in State Senator Kyle McCarter's challenge of 20 year incumbent Congressman John Shimkus, Club for Growth sounded a wakeup call in the 15th CD when they chose to endorse McCarter over Shimkus in the March 15th primary.

“Shimkus is the epitome of what’s wrong with Congress,” the Club said in its announcement. “Shimkus was first elected nearly 20 years ago; that’s eight years longer than the term limits pledge he made in 1996.”

Shimkus earned an annual Club for Growth rating of only 34 percent in 2014.

In endorsing McCarter, The Club for Growth criticized incumbent John Shimkus for his votes to increase the nation’s debt ceiling, supporting the recent Obama spending package, raising his own pay, and reauthorizing the Export-Import Bank.

McCarter was thrilled with the endorsement, which is often accompanied by a six-figure investment. If that's true, 15th CD voters may be seeing a flood of campaign ads via independent expenditure committee ads.

“The Club for Growth is the gold standard of conservative principles, and their endorsement today demonstrates that my message of fiscal restraint, core values, and free market economics is reaching true conservatives,” McCarter said.

McCarter is term limiting himself in the Senate and committing to term limits in Congress.

“If the Republican nomination is to mean anything, we need a candidate who has not strayed from our party’s principal beliefs,” McCarter said. “The Club for Growth is one of those rare organizations that provides unwavering support for those principles.”