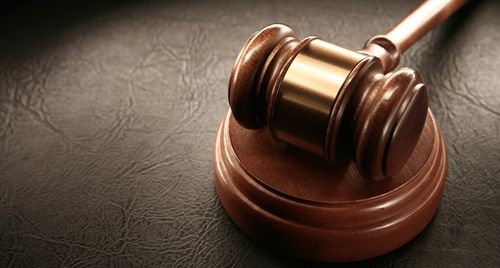 WASHINGTON – Judicial Watch President Tom Fitton made the following statement regarding today's 4-3 decision by the U.S. Supreme Court that allows the continued practice of giving applicants admission preferences, based upon race and ethnicity, to the University of Texas at Austin (UT).

"Today's decision allowing racial discrimination in college admissions is at odds with the U.S. Constitution and promotes crackpot racial theories. Today's decision is racially inflammatory and undermines the rule of law. The government has no business doling out special benefits based on race."

Judicial Watch and the Allied Educational Foundation (AEF) filed an amici curiae brief with the U.S. Supreme Court arguing that raced-based admissions policies are irrational, destructive and are based on illegitimate racial theories that have no basis in biology.

The Allied Educational Foundation, Judicial Watch's partner in the amici brief, is a charitable and educational foundation dedicated to improving quality of life through education. In furtherance of that goal, the Foundation has engaged in a number of projects which include, but are not limited to, educational and health conferences domestically and abroad. AEF has frequently partnered with Judicial Watch to fight government and judicial corruption, and to promote a return to ethics and morality in the nation's public life.

(Judicial Watch and AEF filed three other amici briefs in the Fisher civil rights litigation. Prior briefs are available here, here, and here.)