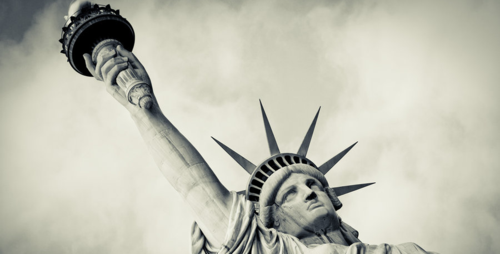 WASHINGTON, DC – Last week the House of Representatives passed 245 to 182 the Conscience Protection Act that protects health care providers and professionals, entities and health insurance plans from government discrimination if they decline to participate in abortions. The bill's chief sponsor was Tennessee Rep. Diane Black. It was drafted by Louisiana Rep. John Fleming in response to a recent California mandate that requires all insurance companies in the state to cover elective abortions.

The Conscience Protection Act would bar state and local governments from penalizing the objectors by making it clear they have a "right of conscience" without violating their sincerely held beliefs. Currently, if a health care provider, including insurance plans, refuses to provide abortions, the only recourse is to file a complaint with the Office of Civil Rights at the Department of Health and Human Services. The Conscience Protection Act provides a right of action for victims of discrimination.

“Americans are facing a secular assault on their values and religious liberties and the government wants to force them to participate in human genocide,” said Mat Staver, Founder and Chairman of Liberty Counsel. “I applaud the House for its role in stopping this assault on human life, religious liberty and conscience and I pray that the Senate will quickly do the same,” said Staver.

By Illinois Review In an unscientific Twitter poll conducted...
Previous article
One Year Since Obergefell v. Hodges
Next article
While in Iran, Nation of Islam’s Farrakhan predicts dire future for America