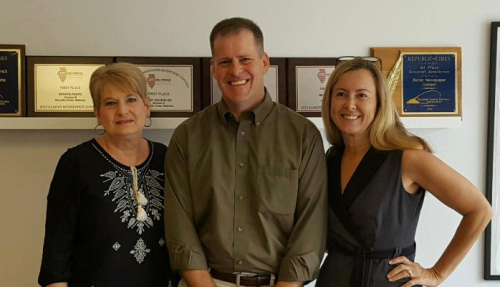 Schimpf is a committed supporter of the pro-life movement and will be a consistent pro-life vote in Springfield.

Marsha Perfetti, an educator, social services caseworker, and Jackson County pro-life leader stated: “Paul shares our Southern Illinois values that include respecting the dignity and value of every life from conception to natural death."

Debbie Geist, Executive Director of the Life Network of Southern Illinois, stated: “I am convinced that Paul Schimpf shares the same convictions and passion for the unborn that I do. He is the type of pro-life leader that can help move our culture towards one that respects the unborn.”

In contrast, Sheila Simon has been the political patron of anti-life organizations throughout her career. Planned Parenthood Illinois Action endorsed her for Lt. Governor in 2010. Emily’s List endorsed her for Comptroller in 2014. Most recently, Personal PAC endorsed her in this race and even donated $10,000 to her campaign.

In conclusion, Paul Schimpf stated, “I always have been and always will be pro-life. You will not find a candidate more committed to the pro-life cause than me. I am humbled and honored by the support of these tremendous pro-life local leaders and will work to promote a culture of life in Illinois.”