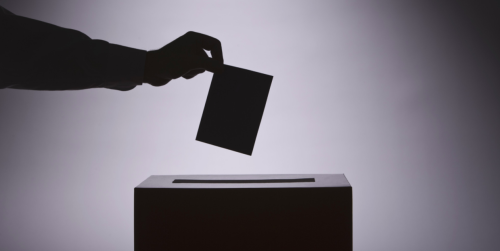 NEW YORK – News organizations began releasing exit polling results this afternoon, and among their findings, an overwhelming number of those polled by Fox News said they were bothered by Trump's treatment of women and Clinton's use of personal email server.

Seventy-one percent of voters said they are bothered by the real estate mogul’s treatment of women, while 28 percent say it doesn’t bother them, according to Fox News.

There's no reference to how they felt about former President Bill Clinton's treatment of women.

However, sixty-two percent of those polled said they were bothered by the controversy over Hillary Clinton's use of a personal email server.

By Illinois ReviewIn a Facebook post on Tuesday, former...
Previous article
Time we heard from you: Why did you vote how you voted?
Next article
Rhoads: Pray for America and the World