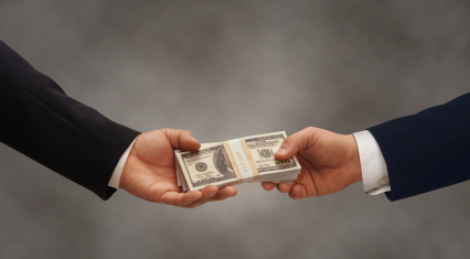 EAST DUNDEE – House Speaker Mike Madigan reportedly chose to host a fundraiser last week rather than attend a budget meeting with Governor Rauner, and his decision has at least one candidate for State House hopping mad.

State Board of Elections' filings show the Speaker collected over half a million dollars from union reps and trial lawyers Thursday, December 17 – the same day another budget meeting was scheduled.

“Speaker Madigan has repeatedly pledged to work ‘respectfully and cooperatively’ with the governor,” Republican candidate for State House 66th Allen Skillicorn of East Dundee said. “We are six months into a budget crisis. How can speaker Madigan place campaign fundraising above performing his basic constitutional duties for the State of Illinois? It’s shocking.”

A-1 reports filed with the State Board of Elections detail over $500,000 in itemized donations to Madigan-controlled campaign committees. Donor totals between the three Democrat-linked funds Dec. 17 include: