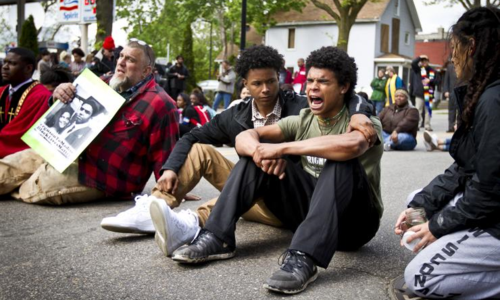 In the second installment of its special report “Worst States for Black Americans,” 24/7 Wall Street revealed the 10 states where the disparity between black and white Americans is most dramatic.

The report comes amid a months-long national debate about alleged racism in the U.S. criminal justice system, as well as African-American complaints about "opportunity gaps" and economic disparity they claim is fueling racial tensions. To compile their list, 24/7 Wall Street examined a number of government-tracked socioeconomic measures, including statewide rates of unemployment, incarceration and home ownership.

The three worst states cited in the latest report – Illinois, Minnesota and Wisconsin – have over the past six months seen protests over fatal police shootings and general discontent with the economic outlook for black Americans.