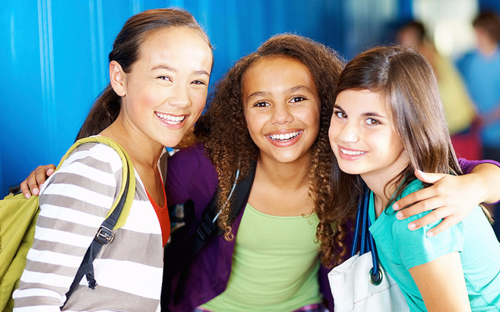 SPRINGFIELD – Illinois parents may not be aware, but since 2013, Illinois Department of Public Health rules have allowed school nurses and clinicians to give their 12 year old daughters the HPV vaccine without parental knowledge or consent.

All it takes for the child to be shot with Gardasil is for her to say she has been exposed to a sexually-transmitted infection – which, according to common criminal law, should immediately initiate a statutory rape investigation. In Illinois, such a concern simply grants permission for her to get the Gardasil vaccine.

Now the American College of Pediatricians (ACP) says that Merck and Co's human papillomavirus vaccine Gardasil may be showing a correlation to premature ovarian failure.

The ACP’s concerns are based on two case report series (3 case in each) published since 2013 in which girls vaccinated with Gardasil developed premature menopause. There have also been 213 reports of premature menopause or amenorrhea (missing menstrual periods) recorded in the Vaccine Adverse Event Reporting System (VAERS) database since Gardasil’s approval in 2006.

Most of these reports were directly and solely linked to Merck's Gardasil. Before Gardasil, there were no cases of premature menopause recorded in VAERS.

The ACP also questioned the validity of Merck’s pre-licensure Gardasil clinical trials testing the vaccine’s safety because Merck did not use a true inactive placebo but, instead, used a bioactive “placebo” that contained two of the vaccine’s ingredients, one of which was aluminum.