Are All the Economic Gains Going to the Top 1 Percent? 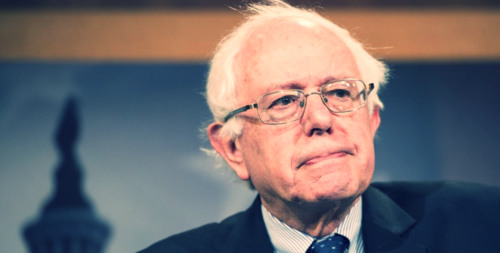 Do the 1 percent really capture all the economic growth, as some commentators—and one presidential candidate—have asserted? The claim, writes Scott Winship, is based on cherry-picked periods that focus on economic expansions. But wealthy households suffer greater losses during downturns. When you take ups and the downs into account, it’s simply not true that only the wealthy gain. “In truth, the top 1 percent is no better off today than before the financial crisis.”

According to many observers, incomes have stagnated for most Americans since the Great Recession, while the rich get richer. This claim, however, is based on analyses that cherry-pick start and end dates to assess income growth: the top 1 percent of households see sharper income declines during economic downturns than everyone else, and the Great Recession was especially destructive.

An accurate accounting of who is gaining and losing in the U.S. economy requires a broad view across an entire business cycle: while the richest households tend to gain the most during economic expansions, this is partly because they also lose the most during recessions. In the current, ongoing, business cycle, real incomes declined between 2007 and 2014; the top 1 percent experienced nearly half of that total decline. From 1979 to 2007, 38 percent of income growth went to the bottom 90 percent of households, amounting to a 35 percent increase ($17,000) in its average income.