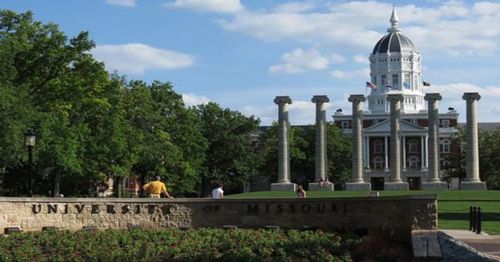 The University of Missouri has announced that undergrads will have to complete three credit-hours of "diversity intensive" courses–which will focus on "understanding differing social groups" and "explore at least one form of social inequality, broadly defined"–in order to graduate.

This isn't a new idea; students demanded mandatory "multicultural" classes in 1990, but the idea was only approved this week (with 75% of a faculty vote). The school says that the requirements aren't a response to last year's unrest, but the press release strongly suggests that the chaos was a factor in their approval.

Similarly, starting in this semester, all incoming students must participate in a “[email protected]” workshop intended to help them understand and appreciate cultural and racial diversity. At the inaugural training session in January, for example, students were treated to several examples of cultural appropriation, such as dressing up as a geisha or taco for Halloween, and were also told that the pursuit of inclusivity should take precedence over freedom of speech.

You can read more about this story HERE