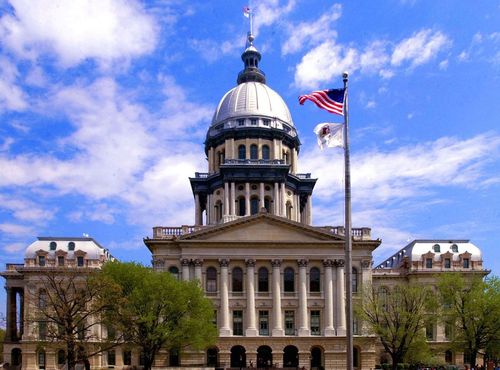 SPRINGFIELD – The Illinois House Counties and Townships Committee approved a proposal to help reduce the number of units of local government in Illinois, according to Rep. David McSweeney (R-Barrington Hills), the House sponsor of the legislation. The measure previously passed the Senate without opposition.  Senator Thomas Cullerton (D-Lake Villa) is the Senate sponsor.

Senate Bill 2994 requires every county to prepare a report for the General Assembly identifying any local public entity to which the county board, board of county commissioners, county board chairman or president, or county executive makes appointments.

“The purpose here is to get an assessment of how many boards and local governing bodies we have in Illinois with the hope that we can ultimately reduce the number of these boards at the local level,” McSweeney said.

A recent Wallethub.com survey shows how Illinois has the highest state and local taxes of any state in the country.

"Clearly, Illinois residents are paying a lot for all of these units of local government. Consolidating local government is the best long-term way to reduce property taxes,” McSweeney said.

Senate Bill 2994 passed the Illinois House Counties and Townships Committee by a vote of 11-0. The legislation moves to the full House for further consideration.