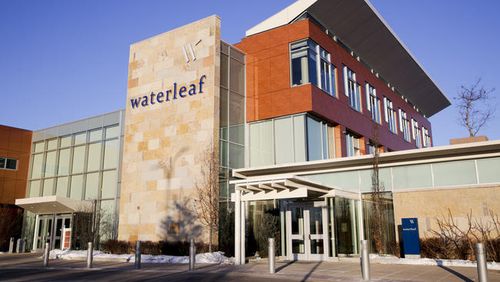 SPRINGFIELD –  In a win for taxpayers, a bill to require better accounting for local government expenditures has passed both legislative chambers, according to Representative David McSweeney (R-Barrington Hills), the House sponsor of the legislation.

“Illinois property taxes are too high and we need to reduce them. This legislation is meant to help reduce local expenditures," McSweeney said.

HB4379 passed the Senate today by a vote of 54-0 and is sponsored by Senator Thomas Cullerton (D-Villa Park).