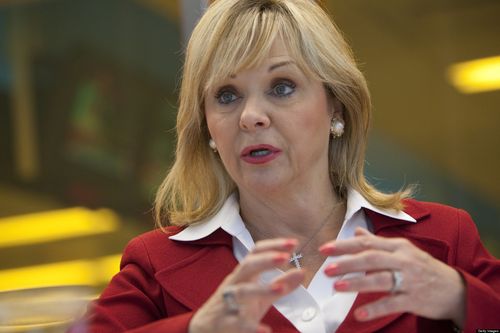 OKLAHOMA CITY — It's now up to one woman to determine whether Oklahoma becomes the first state to protect unborn babies by cutting off the state's supply of abortionists.

Thursday the Oklahoma Senate passed a bill 33-12 that would allow for the revocation of medical licenses for doctors who perform abortions on demand. The measure has an exception to save the life of the mother. SB 1552, which previously passed in the House 59-9, now heads to Governor Mary Fallin for consideration.

Thus far, Governor Fallin has signed every pro-life measure that came to her desk, including a bill to prohibit abortion after 20 weeks when the child is proved to be viable and can live outside the womb; a bill to prevent standard health insurance policies from covering abortion; and a bill requiring physicians to be present when RU-486 (an abortion drug) is taken.

SB 1552 was authored by Sen. Nathan Dahm. Yet this legislation was initiated by a local pastor, Paul Blair, with the support and guidance of Liberty Counsel.

“Life begins at conception. Preborn children are in fact children, not merely fetuses, and their lives should be protected from the moment of conception,” said Mat Staver, Founder and Chairman of Liberty Counsel. “This bill is a very positive step toward affirming the value of human life by taking away ability to murder children. Liberty Counsel stands ready to defend this legislature if it is challenged,” said Staver.