What was the message, and why did she wear white?

Clinton did tell the cheering crowd, "Once you break through a glass ceiling, the sky's the limit!"

Think Progress says her color choice was for two reasons: 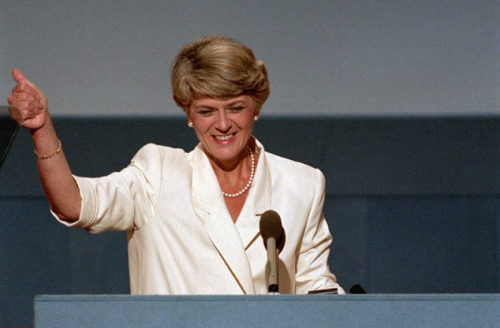 1. The first female Democrat nominee for vice-president Geraldine Ferraro wore white when she accepted her party's nomination to run with Walter Mondale in 1984. 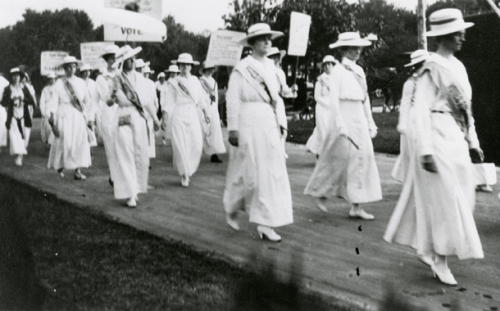 2. In the early 1900s, the suffragettes pushing for the passage of the 19th Amendment wore white, too.

Or, others wonder if it simply wasn't a message back to Melania Trump who wore a $2,200 white dress during her speech before the Republican National Convention last week: 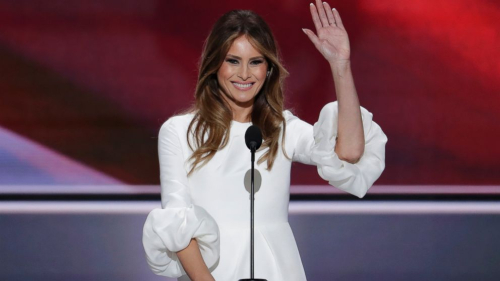 In any case, it's almost ironic that the Democrats are making such a big deal about the first woman their party has ever nominated for president when at the same time, they're pushing to de-gender the culture and blur the lines between sexes.