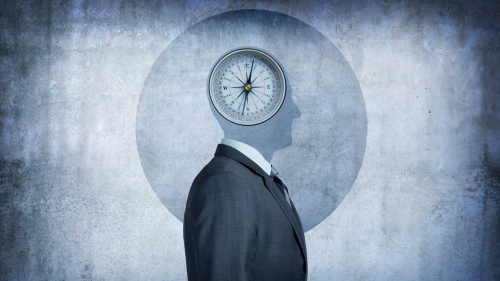 CHAMPAIGN — A Social Security Administration employee who refused to watch a mandated "diversity" video about LGBT sensitivity, fears he may lose his job because of it.

David Hall, 42, of Tolono has worked for the federal agency for 14 years as an area systems coordinator, an information technology position.

In April, employees were required to certify that they had seen the video. Hall said he is a Christian — "not anti-anyone or anything," but "for God, for Jesus" — and believes the Bible teaches that homosexuality is a sin. So he didn't watch it.

His supervisor gave him direct orders to do so. Hall refused. As a result, an official reprimand was placed in his file — the first he has ever received — and he was suspended without pay for two days, Aug. 15-16.

Hall returned to work on Aug. 17. His supervisor has explained he will receive further discipline if he does not complete the video. Hall said he expects he will eventually lose his job over his refusal to do so.

"I think this is an issue they are prepared to go to the mat with, but I'm not going to give up my faith or compromise my beliefs just to go along and get along. I don't believe God wants me to do that," Hall said. He believes the Constitution grants him certain rights and religious freedoms, just as it grants certain rights to others.

"I'm not judging the LGBT community … But I believe tolerance is a two-way street," Hall said. "Unfortunately, I believe they're wrong. But neither of us should lose our jobs or livelihood for our beliefs.

Hall said he has prayed about this issue and talked it over with friends and family, including his wife and three kids. With a family to support, a mortgage, car payment and health insurance through his job, Hall said he is taking a risk making this stand.

"This is something I want to fight and expose," Hall said, "to give other Christians the courage of their convictions. I can't tell you how many I've worked with that have told me, 'Dave, we agree with you 100 percent. I wish I had the courage to do that.' But they're scared. … Their fears are being realized through me."

By Illinois ReviewBack in 2017, when Republican National Committee...
Previous article
What Would You Do to Save Your Child’s Life?
Next article
Rhoads: Tim Kaine Runs for Pope