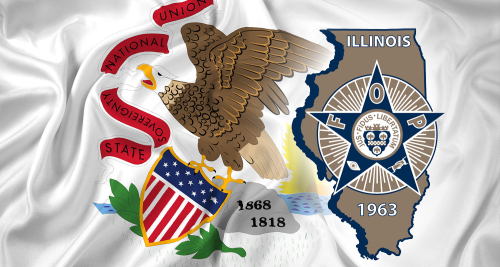 "Through fair and good faith negotiations, we were able to reach a compromise that continues to protect our state parks and other natural resources,” Rauner General Counsel Dennis Murashko said. “This new contract is fair to both state employees and taxpayers, and we look forward to continuing our partnership while working together to serve the citizens of Illinois.”

The agreement includes a four-year wage freeze and ensures no conservation police officers will be laid off, while an effort is made to expand staffing levels, a statement from the governor's office said.

Outside the City of Chicago the Illinois Fraternal Order of Police Labor Council represents more law enforcement professionals than any other union in Illinois with over 490 bargaining units.

While they've come to an agreement with Governor Rauner on conservation officers, the IL FOP Labor Council isn't overall a fan club of the governor's. Earlier this week, they posted the following on their Facebook page: