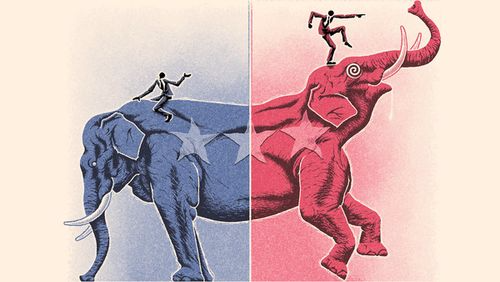 CHICAGO – In a press release today, the Chicago Republican Party expressed disappointment that a staffer has been denied access to Illinois Republican Party headquarters. The Chicago GOP staffer was told by a Rauner staffer that he could no longer use a desk within the office.

According to the press release, the reason the IL GOP offered is a press report that Chris Cleveland, chairman of the Chicago Republican Party, is under consideration as a running mate for State Rep Jeanne Ives. Ives is considering a gubernatorial bid.

"We're disappointed the governor's team would do something like this. We're running candidates in Chicago, and the city and state parties need to coordinate so they're not left out in the cold," said Cleveland. "The governor should be above such petty retribution."