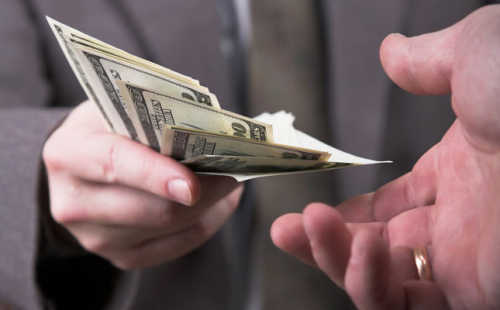 SPRINGFIELD – For the first time since the Illinois State Board of Elections has posted contributions online, the Illinois Republican Party has enough funds on hand to distribute hundreds of thousands of dollars directly to local party organizations.  Thus far this fall, the IL GOP has raised $4,570,000.

The IL GOP's only major contributor thus far this year was Governor Bruce Rauner, who gave the IL GOP $4 million in October and another $500,000 in late December. A major portion of funds is being distributed before the March 20th primary when incumbent Governor Rauner is being challenged by State Rep. Jeanne Ives (R-Wheaton).

Among the county organizations that have received Rauner's funds via the IL GOP are: