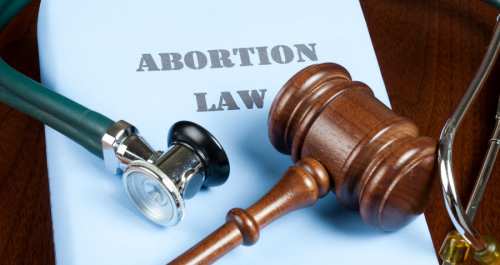 In December, the Journal Of Adolescent Health published a study analyzing the impact of Illinois’ pro-life parental involvement law which took effect in 2013. The media spin is the parental involvement law purportedly had no impact on the decisional certainty of girls who obtained abortions. Additionally, some media reports indicate the law had little impact on the amount of parental support for minors who had abortions. This study has been covered by a number of media outlets including Reuters, Elite Daily, and Think Progress.

The study considers data from only one abortion facility in southern Illinois. However, it includes data on 538 minors who obtained abortions over a three year timespan.   The results are instructive. Most importantly, the number of abortions performed on minors fell by 29 percent in the year after the law took effect. Considering that all other midwestern states are enforcing parental involvement laws, it seems unlikely that a large number of Illinois minors are obtaining abortions in other states.  Additionally, the percentage of minors who involved a parent in their abortion decision increased from 71 percent to 93 percent after the law took effect.

Interestingly, the study finds that after the law took effect, only 1.4 percent of minors obtained judicial bypass and did not have to involve their parents. Judicial bypass provisions are included in nearly all parental involvement laws and allow minors in abusive situations to receive permission to obtain an abortion from a judge. Some pro-lifers have criticized the enforcement of judicial bypass provisions — stating that they make it too easy for minor girls to obtain abortions. However, this study shows few Illinois minors utilize this option.

Opponents of parental involvement laws often argue that they result in minors obtaining abortions later in pregnancy.  However,  the enactment of the Illinois parental involvement law did not significantly change the mean gestational age at which abortions performed on minors took place. Furthermore, there was only a slight increase in the percentage of abortions that took place in the second trimester.  Many media outlets are making much of the fact that the parental involvement law did not improve the decisional certainty of minors who sought abortions.  However, the percentage of minors who felt” very sure” of their decision fell only slightly – from 77 percent to 71 percent.

Michael J. New is an Associate Professor of Economics at Ave Maria University and an Associate Scholar at the Charlotte Lozier Institute. Follow him on Twitter @Michael_J_New

Link to the Reuters article

Link to the Elite Daily article

Link to the Think Progress