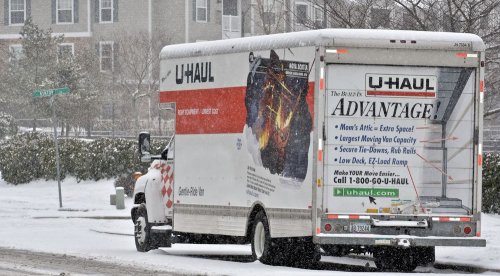 Michigan and Illinois have a lot in common – they’re both in the upper Midwest, with cold climates and proud histories in manufacturing – but the similarities don’t extend to current trends in out-migration, according to demographics experts and newly released data.

Census data released late last year shows Michigan has turned a corner on out-migration to other states. As the recession began to take hold of the nation in 2007-08, Michigan suffered a net out-migration of more than 100,000 people. But the census figures show that hemorrhage dropped significantly by 2016-17, when the state lost just 12,395 people due to migration.

A similar trend has become apparent in migration numbers charted by the Internal Revenue Service, as well as surveys done by the moving company United Van Lines, according to Bill Bergman of Chicago-based Truth in Accounting, which monitors government financial data.

By Illinois Review Illinois Republican Party chairman Don Tracy,...
Previous article
Thorner: Article V: Are there flaws in our Constitution, or simply failures to obey it?
Next article
So why hasn’t Illinois ratified the ERA?