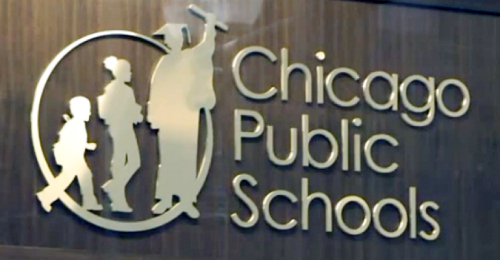 Like much of the Windy City, Chicago Public Schools are rife with corruption, wanton spending and out-of-control violence. Despite ample funding, CPS continues to fail across the board, student test scores remain dismal, and union leaders consistently put their interests ahead of students’ interests.

Perhaps worst of all, school assaults and other violent acts have reached epic proportions. In early June, the Chicago Tribune reported CPS officials helped cover up an alarming number of alleged staff assaults on students. In a series of articles, the Tribune laid bare the shocking exploits of CPS staff. In all, the reporters “closely examined 108 cases and identified 72 school employees as alleged perpetrators in the last decade.”

CPS’ “education monopoly” is undoubtedly a contributing factor to the awful state of the Windy City’s public schools, unnecessarily putting many children in danger. This is why policy experts at The Heartland Institute have developed the Child Safety Accounts (CSA) model, a simple, safe way to help rectify the city’s education safety crisis.

CSAs would provide funds in an education savings account so students can escape unsafe educational environments. If a child is bullied or a victim of any form of violence, that child’s parents would under Heartland’s model CSA plan have access to funds that could be used for educational alternatives, including attending another public, public-charter, private school. Students could also use the funds to pay for alternative educational opportunities, as well as for mental health, transportation, books and other educational expenses.

Six states currently offer some form of an Education Savings Account, which have proven to be overwhelmingly successful and popular among families. Arizona’s ESA program, the longest-running in the nation, boasts a near-perfect satisfaction rate among participants.