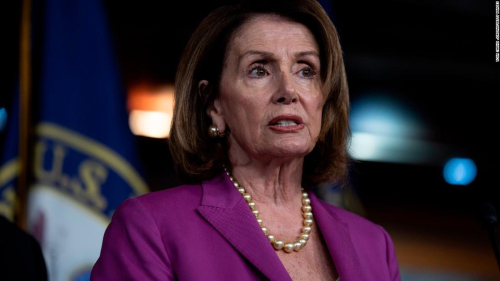 What are the chances of a Democrat Blue Wave sweeping the nation, and making Nancy Pelosi US House Speaker?  Not as good today as it was a few months ago, a new Rasmussen poll shows.

For the first time in months, Democrats and Republicans are tied on the Rasmussen Reports Generic Congressional Ballot.

The latest telephone and online survey finds that 44% of Likely U.S. Voters would choose the Democratic candidate if the elections for Congress were held today. Another 44% would now opt for the Republican. Three percent (3%) prefer some other candidate, and eight percent (8%) are undecided.

This is the first time the parties have been tied since May. The Democrats regained their lead in early June and have maintained it since then. In early July, Democrats led by eight, their largest lead since January.