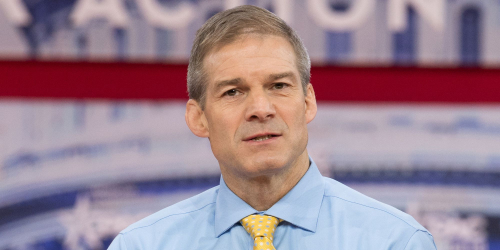 The anti-Trump Mainstream Media (MSM) can't understand why Trump supporters don't abandon the President. They've accused Trump of collaborating with the Russians, and of giving Vladimir Putin a pass. Let's compare President Trump with his immediate predecessor, Barack Obama. Which one was softer on Russia?

In a 2012 open mic slip, President Obama told Russian President Dmitri Medvedev of Russia that he, Obama, would have "more flexibility" to negotiate with Putin after the election. Snopes.com rates this as true. We all heard it.

In September 2011, President Obama deactivated the U.S. Navy's Second Fleet, leaving the eastern seaboard of the United States and Canada as the only part of the world where naval assets didn't report to a numbered fleet. You didn't know that, did you? The MSM misrepresents or fails to cover important stories. Not your friend.

President Trump in May reactivated the 2nd Fleet, primarily in response to increased aggressive Russian naval operations. 3 The last budget greatly increased long needed funding for the military across the board. It was President Trump, together with Britain and France, who bombed three chemical weapons facilities in Syria in April 2018, after Assad used chemicals on his people outside Damascus. This act represented “a major escalation in the West's confrontation with Bashar al-Assad’s superpower ally Russia.”

Jane Carrell is a board member of the Northern Illinois Tea Party.