Lombardi: The Illinois GOP is Only Interested in the ‘Politics at a Price’ Model

The grassroots busted their rear-ends to help Illinois Republican candidates this past election cycle, and to ask “what are you doing then?” after being told they needed to donate money to voice their concerns is pompous at the very least.

Perhaps, ‘out-of-touch’ might best describe such a lack of appreciation for the grassroots.

The IL GOP’s strategy has always been to hook the big fish, of which they’re beholden to — but in many cases, the big fish controls both parties.

It’s no wonder why our state continues Left — the IL GOP is obsessed with money rather than winning.

If there was ever a time we need to reel in the IL GOP, it is now.

The IL GOP is unequipped to take on the Progressive movement, especially when it comes to social media and messaging. And the election in November proved that.

We need ‘fire’ in the Republican party, and then, and only then will donors start investing in Illinois.

Jack Lombardi is an entrepreneur, businessman and owner of Chicago’s premiere digital marketing company. In 2022, he ran for US Congress in the 14th congressional district. Follow Jack on Twitter: @JackLombardi 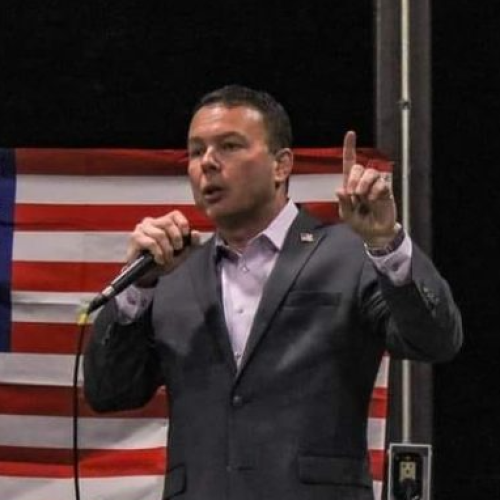 Jack Lombardihttps://jacklombardi.com/
Lombardi’s story is that of an ordinary Chicagoan with exceptional zeal who broke the norm, building a better life with the resources he had at hand. Today, he is a successful businessman with vast experience in leading diverse teams to a common goal of success. A natural entrepreneur, Lombardi earned his first money at age 8 selling soda on a neighborhood street corner. He started his first business, Lombardi Trucking, by age 22 and has never looked back. Currently, Lombardi owns Chicago’s premiere digital marketing company and runs multiple internet companies. Born and bred on Chicago’s southwest side, Lombardi went to nearby St. Laurence High School and later attended Northwestern Business College. He is proud to be the husband of Sharon Lombardi and father of his son Jack III and daughter, Summer.