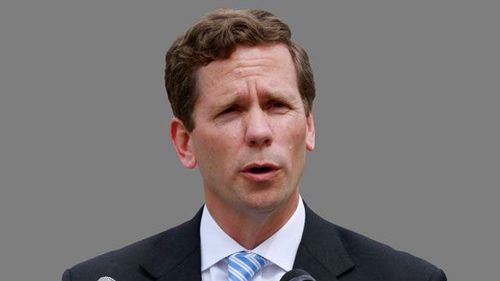 WASHINGTON – Congressman Bob Dold of Illinois' 10th CD didn't put out a press release announcing his support for the 1964 Civil Rights Act to include sexual orientation and gender identity, but he made his support clear to The Hill.

Late last week, Dold became the first House Republican to say we would sign on to the measure as co-sponsor with 170 other Democrats — including all nine members of Illinois' Democrat caucus.

"Illinois has a long and proud history of fighting for equal rights, and I am proud to continue this tradition by supporting the Equality Act. Engraved on the front of the Supreme Court is the phrase 'equal justice under the law,' but as long as any Americans can be legally discriminated against, there is not equal justice in this country," Dold said.

"Congress must act to ensure that all Americans, including the LGBT community, are protected equally from discrimination under federal law, just as they already are in my home state of Illinois."

The Equality Act, introduced by Rep. David Cicilline of Rhode Island, would amend the Civil Rights Act of 1964 to include protections that ban discrimination on the basis of sexual orientation, gender identity, and sex in the areas of employment, housing, public accommodations, public education, federal funding, credit and the jury system.

In September the measure was sent to the Referred to the Subcommittee on the Constitution and Civil Justice, where it has yet to be considered.