Obama did not sign Illinois’ candidate loyalty oath in 2012 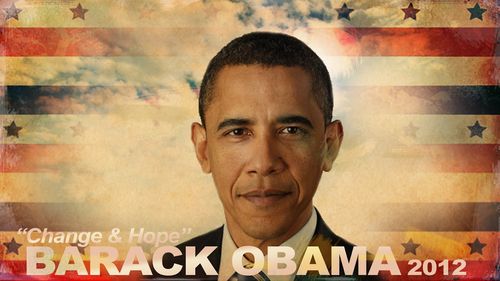 SPRINGFIELD – When President Barack Obama submitted petition signatures to get on the 2012 Democratic primary ballot, he chose not to sign Illinois' optional candidate loyalty oath that officially assured voters he did not teach or advocate the overthrow of the U.S. government.

It may not be a big deal to most Democrat or Republican voters four years later, but it might matter to some that the president did not find it necessary to assure Illinoisans that he was not working with America's enemies.

The state's loyalty oath, which was mandatory for all Illinois candidates until the 1969, says:

That year, Republican presidential candidates Mitt Romney and Rick Santorum signed the vow when they filed for candidacy in Illinois. Requests about Obama's 2008 and 2004 candidate paperwork have yet to be returned from the State Board of Elections.