Cruz has good news for coal miners: “Help is on the way” 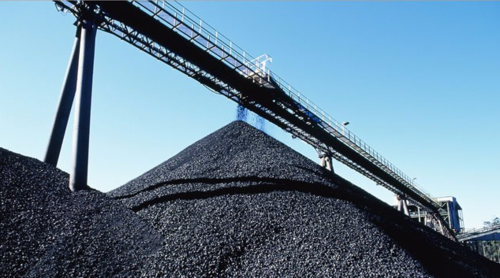 Those are words that coal miners in southern Illinois have longed to hear for years – especially with Barack Obama's unceasing, and nearly successful, effort to destroy the area's main good-paying job source.

"When it comes to coal, there is no industry the Obama Administration loathes more than coal. Indeed, President Obama, in a rare moment of candor at the beginning of his administration openly pledged that he intended to bankrupt every coal-fired plant in America, and I will say, he is doing everything he can to carry through on that campaign promise," Cruz told Dupree.

Cruz said his legislation called the "American Energy Renaissance Act" would remove federal barriers in developing America's natural resources and end the federal government's assault on coal. He would support that effort become law early on in his presidency.

"If I'm elected president, the war on coal will end, we will develop our natural resources and we will bring back the kind of good-paying, blue collar jobs that will form the backbone of our middle class that the Obama-Clinton economic agenda is trying to destroy across this country," Cruz, who came in first place in the Iowa Caucuses Monday, said.

For the coal miners across the country, the Senator from Texas said, "What I can tell you is help is on the way," he said.