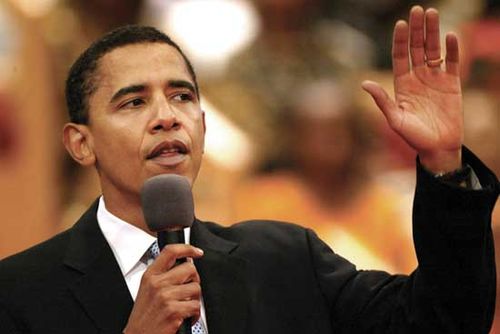 SPRINGFIELD – Wednesday, President Barack Obama will return to the Illinois Capitol, where he served three terms as a state senator, to address the Illinois General Assembly on the topic of "What we can do, together, to build a better politics – one that reflects our better selves."

The whole world, and especially the nation, will be watching, most unaware that the Illinois legislature is seriously divided along party lines and has yet to agree upon a state budget for the current fiscal year.

Fingers are pointing from D.C., however, to the federal budget the president presented to Congress yesterday that would leave the nation deeper than ever in debt when Obama leaves office next January.

Just yesterday, President Obama proposed a $4.1 trillion budget for fiscal year 2017 , including a $2.6 trillion tax hike with a component that would raise the price of gas by 22 cents per gallon.

According to The Heritage Foundation’s Romina Boccia, President Obama is leaving a legacy of debt “Since [he] took office, the national debt has nearly doubled, growing from $10.6 trillion to exceed $19 trillion. In dollar terms, this is the largest increase in the national debt in U.S. history.”

While budgets may be just too touchy a subject to raise during his visit, Governor Rauner hopes the president will revisit two issues the two of them agree upon: term limits and redistricting reform.

As Rauner mentioned in last month's State of the State address, Obama has in the past voiced support for the efforts Rauner says is key to bi-partisan compromise in the Illinois General Assembly.

The speech will commence at 1:00 PM at the State Capitol, and the event is not open to the public.