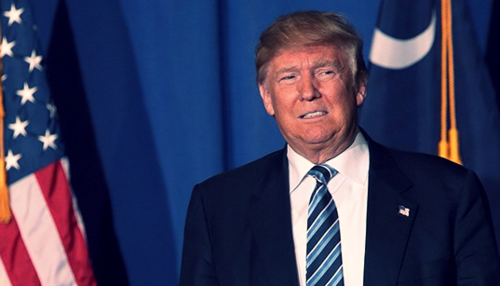 A single billionaire provided the lion's share of the money to the main Republican super-PAC set up to destroy Donald Trump.

Marlene Ricketts, the matriarch of the Ricketts family that owns the Chicago Cubs baseball team, contributed $3 million to the anti-Trump super-PAC "Our Principles PAC," which is being run by former Mitt Romney adviser Katie Packer. …

…Until now, the identities of the donors funding Our Principles PAC had been kept secret, fueling the rumor mill in Washington. But the Federal Election Commission reveals that almost all the money came from Ricketts. The donor's identity was first reported by The New York Times.

Ricketts' family had previously given $5 million to a super-PAC supporting the failed presidential bid of Scott Walker. The family is yet to swing its full weight behind another presidential candidate, but clearly likes both Ted Cruz and Marco Rubio. …

Besides a token $250 donation, the only other donor to the anti-Trump super-PAC in January was Illinois businessman Richard Uihlein, who gave just $7,500.

Uihlein had previously given $2.5 million to Walker's super-PAC, but after the Wisconsin governor quit the race he shifted to the Cruz camp and recently gave $1 million to a pro-Cruz super-PAC.