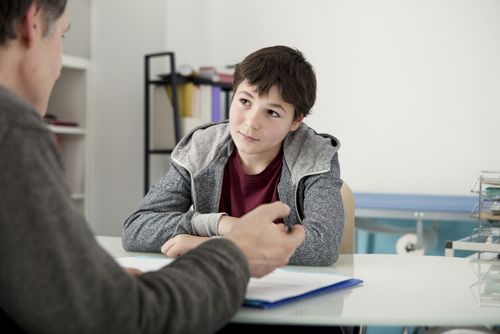 WASHINGTON – Like Illinois, the state of New Jersey passed a law banning counselors from offering therapy to patients under 18 who have unwanted same sex attractions, even if they or their parents request it.

Monday, the United States Supreme Court upheld the ban, declining to hear a lawsuit filed by Liberty Counsel on behalf of a New Jersey minor.

"By refusing to hear the challenge, minors in New Jersey now have no freedom to seek counseling consistent with their sincerely held religious beliefs," Liberty Counsel said in a statement. "Moreover, by allowing the case to stand, there remains a conflict among the federal circuit courts of appeal on the First Amendment speech claims of the counselors and the clients."

In the meantime, Justice Scalia died unexpectedly. Since his public viewing occurred on February 19, the follow up conference was moved to last Friday. There is no indication one way or another whether Justice Scalia's absence on the Court contributed to the announcement today not to hear the case.

Liberty Counsel challenged New Jersey's prohibition on change therapy on behalf of a minor, who was receiving such counseling, and his parents, who sought help for their son to live his life according to the dictates of his conscience and his religious beliefs and values.

By Illinois Review In an unscientific Twitter poll conducted...
Previous article
Reeder: Time to stop making prisoners pay for their own incarceration costs
Next article
Foster: Leaving Trump for Rubio