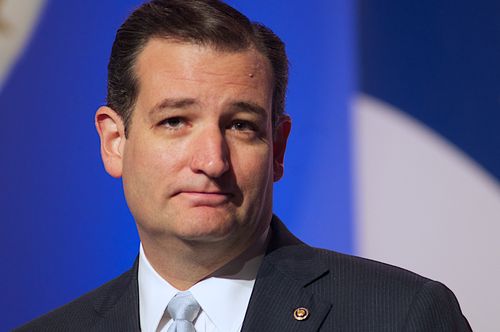 CHICAGO – An effort to toss presidential candidate U.S. Senator Ted Cruz off Illinois' March 15th GOP primary ballot failed Tuesday before a Cook County judge. The plaintiff had failed to do paperwork required by the State Board of Elections, forcing the judge to set aside his objection.

Attorney Lawrence Joyce, a Ben Carson supporter, was unable to argue that Senator Cruz was not a natural born citizen as required by the U.S. Constitution to run for president. Cruz attorney Sharee Langenstein of Murphysboro said Joyce's complaints were "misguided."

"This lawsuit was merely a misguided attempt to distract the voters away from the candidate who's the most qualified candidate we have for president, and that's Sen. Ted Cruz," Langenstein told the Chicago Tribune.

Joyce first objected to the State Board of Elections, where hearing officer James Tenuto wrote that "Ted Cruz became a natural-born citizen at the moment of his birth because it was not necessary to become a citizen through the naturalization process at some point after birth."