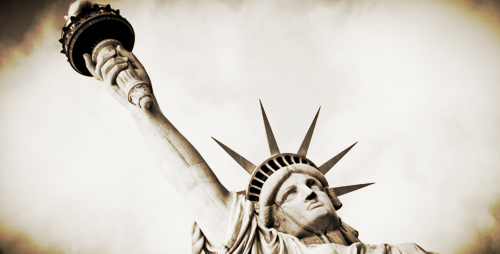 CHICAGO – A Christian businessman in Paxton, Illinois has been fined $80,000 by the unelected Illinois Human Rights Commission for his refusal to host a same-sex civil union ceremony at his TimberCreek Bed & Breakfast. Jim Walder, the owner, refused the business from Todd and Mark Wathen because of his religious convictions.

In 2011, Todd and Mark Wathen contacted TimberCreek, which publicly markets itself as "an upscale Christian country Bed & Breakfast," to specifically book the gay, civil union ceremony. When the business was declined for religious reasons, the couple appealed to the Human Rights Commission, whose members are appointed by the Governor. Eight of the eleven members were appointed by Republican Gov. Bruce Rauner.

A judge with the commission ordered TimberCreek Bed & Breakfast to:

"We are very happy that no other couple will have to experience what we experienced by being turned away and belittled and criticized for who we are," said Todd Wathen, who was represented by the American Civil Liberties Union of Illinois.

A representative from TimberCreek was not immediately available to comment.