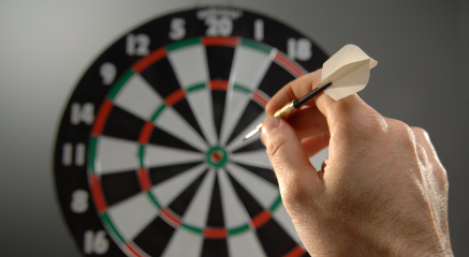 SPRINGFIELD – He stands in for House Speaker Mike Madigan often as one of Madigan's top lieutenants, and it's pretty clear he has the Speaker's nod to push forward legislation that would tax the state's richest 1 percent.

State Rep. Lou Lang (D-Chicago) is calling his proposal the "Fair Tax." We don't know how much Lang wants to raise taxes for the state's richest – we just know they're who will get hit the hardest.

Lang says it will raise a badly-needed $1.9 billion for a badly-unbalanced state budget and 99 percent of the state's tax filers will get a cut – that's anyone in Illinois that makes under $413,000 annually.

Now, we can only take Rep. Lang's word for all this, as he has yet to file the actual bill for Illinoisans to review, but it's up for a hearing next Tuesday in the Executive Committee, where it will pass along party lines. The it will go to the floor, where Speaker Madigan holds a super-majority. Then it will go to the Illinois Senate, where the Democrats hold a super-majority.

Then it will go to Governor Rauner, who will veto it because the Democrats have not and will not consider any of the items on Rauner's Turnaround Agenda, which the governor says must be included before he considers signing such a dramatic tax hike.

Human services agencies such as Voices for Illinois Children support Lang's HB 689, and put together this meme to answer lawmakers' questions, including saying a "Fair Tax" has lower rates for lower incomes and higher rates for higher incomes.