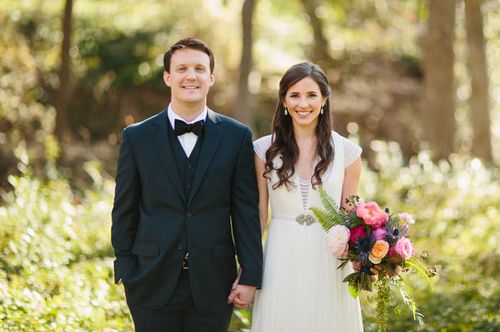 ROCKFORD – A new study shows that marriage status affects how a person copes with stress that untreated can lead to suicidal tragedies, the World Congress of Families' Natural Family News and Research reported Thursday.

"…Any efforts to stem the tide of suicide will fall short unless policymakers and healthcare practitioners also take into consideration the broader anti-marriage culture that sustains it," the group writes.

Conducted by a team of researchers at Case Western University, this new study parses data from 148 suicide victims against comparison data from 257 individuals who died suddenly as a result of accidents or medical problems. To assess the circumstances surrounding all 405 deaths, the researchers examine demographic variables, recent stressful life events, and psychiatric diagnoses.

In interpreting their findings, the researchers connect these three data categories to explain suicide risk. Marital status emerges as important in two of these life categories. First, the researchers conclude that “demographic factors set the stage” for suicide. They identify marital status as one of the important demographic factors setting that tragic stage, and note that “unmarried elderly white males are at increased risk of suicidal behavior.” More broadly, they find that in their study, “Suicide completers were more likely than comparison subjects to be divorced, separated or widowed.”

When the researchers shift their focus from demographic variables to recent stressful life events, marital status persists as an indirect consideration. In illustrating how such events can precipitate a “suicidal crisis,” the researchers point to the “increased risk of suicidal behavior in the months following an important loss, such as recently after a divorce or death of a loved one,” two marital-transition events.

The researchers are hardly surprised that marital status stands out in their study as a predictor of suicide. Indeed, they interpret their findings as “consistent with extensive research that has demonstrated the close link between suicide risk and marital status,” and they cite earlier research documenting “the negative effect of divorce, separation, and widowhood on suicide risk . . . in 12 developing countries.” Their own work, like earlier studies of suicide, would seem to indicate that “support and intimacy . . . is often provided through a marital relationship [and] may play an important role in protecting individuals from periods of extreme emotional distress and help to reduce their risk of a suicidal crisis.”

Hoping “to educate school teachers, guidance counselors, police officers, spiritual leaders, and healthcare professionals,” the researchers conclude their study by urging these groups to recognize that “identification of high-risk groups can play a critical role in the prevention of suicide.” But just how much can these public servants do to prevent suicide when a culture destructive of lasting marriage puts more and more men and women into the high-risk divorced and separated groups?

More on the topic HERE.