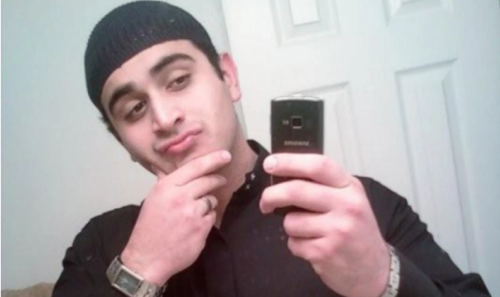 From The Washington Times -

A report by the Homeland Security Advisory Council released days before the Islamic terror attack in Orlando, Florida, stressed the importance of combating extremism by avoiding terms that might offend Muslims.

A HSAC subcommittee first created by DHS Secretary Jeh Johnson in 2015 published its report on June 9.

Some instructions found in the report include:

“We must speak with honor and respect about all communities within the United States,” the Daily Caller reported Tuesday. “We should give dignity to the many histories and diversities within our nation and advocate for a consistent whole of government approach that utilizes agreed terms and words. Tone and word choice matter."

Security guard Omar Mateen, 29, killed 49 people and wounded more than 50 others early Sunday at Pulse, a gay nightclub in Orlando. The attack ended when a SWAT team stormed the club and killed Mateen.

By Illinois ReviewIn another blow to Illinois Gov. JB...
Previous article
Hultgren honors the “Father of Flag Day”
Next article
Casting Blame in All the Wrong Places