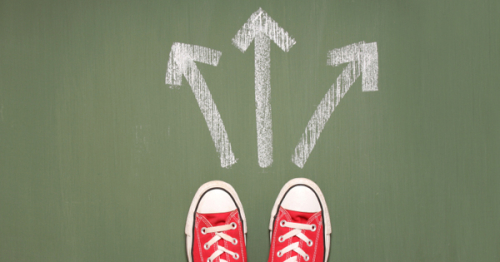 CHICAGO – Today, Pastors Protecting Youth (PPY), an association of Illinois pastors, filed a Federal lawsuit against the State of Illinois in regards to the Youth Mental Health Protection Act, the state’s newly enacted ban on sexual identity counseling for minors. The suit maintains that the ban unconstitutionally restricts a young person’s right to make personal choices regarding his or her own choice of sexual identity, as well as the pastors’ right to free speech and the exercise of religion.

The Act, which was sponsored by left-wing State Rep. Kelly Cassidy (D) and State Sen. Daniel Biss (D) was signed into law by Republican Governor Bruce Rauner in August of 2015 and went into effect January 1, 2016. It bans any licensed counselor from helping a young person who is seeking to overcome unwanted same-sex attractions. The Act further states that any “person or entity” in “any trade or commerce” who offers sexual identity counseling in a manner that portrays homosexuality as a disorder or illness, is guilty of consumer fraud. PPY is seeking a Declaratory Judgment from the court stating that the law should not apply to pastoral counseling which informs counselees that homosexuality conduct is a sin and disorder from God’s plan for humanity.

PPY’s attorney John W. Mauck of Mauck & Baker, LLC, said in a press release: “We are most concerned about young people who are seeking the right to choose their own identity. This is an essential human right. However, this law undermines the dignity and integrity of those who choose a different path for their lives than politicians and activists prefer. Each person should be free to receive Biblical and spiritual counseling from the pastor of their choice to help them orient their sexuality.”

Responding to the new, State Rep. Cassidy told the Windy City Times: “Fundamentally, this isn’t surprising. “In every state where we’ve had this kind of law, they’ve challenged it, and every time, they’ve lost. So we’re ready.”