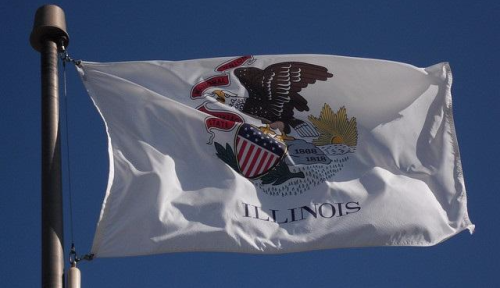 The EO establishes a commission of no more than 51 voting members which will be housed within the new Bicentennial Office under Executive Director Stuart Layne. No more than 40 members may be appointed by the Governor and one member each may be appointed by the President of the Senate, the Speaker of the House, the Senate Minority Leader, the House Minority Leader, the Attorney General, the Lieutenant Governor, the Treasurer, the Comptroller, the Secretary of State, and the Mayors of Chicago and Springfield.

The following individuals have been appointed to the commission:

The following individuals will serve as non-voting members of the Illinois Bicentennial Commission:

By Illinois Review Illinois Republican Party chairman Don Tracy,...
Previous article
13 Facts that Should Be Etched on Castro’s Tombstone and Highlighted in Every Obituary
Next article
2018 Illinois governor’s bid could be “Race of the Billionaires”