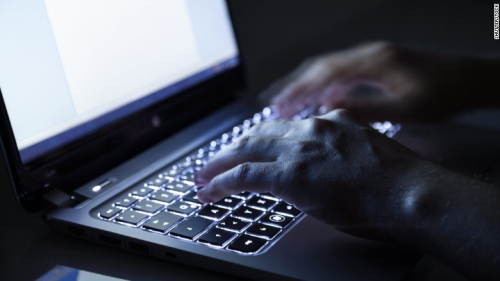 There is no way to know how many voters might have been influenced in the blizzard of email leak stories in the last weeks before Nov. 8.

But sloppy reporting and the careless use of language by Mainstream Media helps to obscure the facts that can be investigated because the media uses the word "elections" as a blanket to cover both the attempts to influence opinion leading up to Nov. 8 and to cover the idea of interference with voting machines on election day itself.

There might be some evidence of attempts to influence opinions before Nov. 8 but there is no evidence to support the idea of interference on Nov. 8 voting itself that would be significant enough to alter the victory of Donald Trump in the Electoral College or even broader national popular vote numbers.

Former U.N. Ambassador John Bolton is often a voice of common sense in his analysis of national security issues and Bolton thinks the Russian hacking might have been a "false flag" effort by Vladimir Putin.