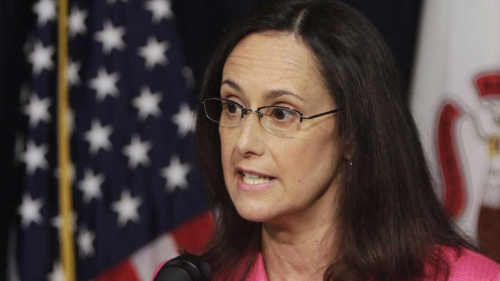 CHICAGO – Despite a federal court order saying the Affordable Care Act's subsidies are unconstitutional and should cease and desist, Democrat attorney generals from 18 states and DC signed onto a lawsuit demanding they be continued.

The court agreed with the Trump Administration that former President Obama's executive order forcing government-funded subsidies was taking the nation's purse strings out of Congress' hands.

Illinois Attorney General Lisa Madigan issued a statement as to the position her office is taking:

The Affordable Care Act's mandatory cost-sharing reduction (CSR) payments help working families access more affordable healthcare coverage by ensuring that individuals with incomes between $11,880 and $29,700 can enroll in plans with lower deductibles, copayments or coinsurance, reducing their out-of-pocket costs. In Illinois, this includes about 175,000 residents who received, on average, $933 in reduced out of pocket costs annually. According to one estimate, this amounted to $163 million in CSR subsidies that benefited Illinois residents last year.

"Ripping healthcare coverage away from millions of people who need it most is not just illegal but unjust," Madigan said. "I will keep fighting this reckless action to ensure Illinois residents receive the healthcare federal law provides."

By Paul Schimpf, Guest ContributorOn Friday, January 27th, the...
Previous article
Durbin cautions Dems not to “overdo” their Leftness
Next article
State Central Committeeman to IL conservatives: We are fools not to back Rauner