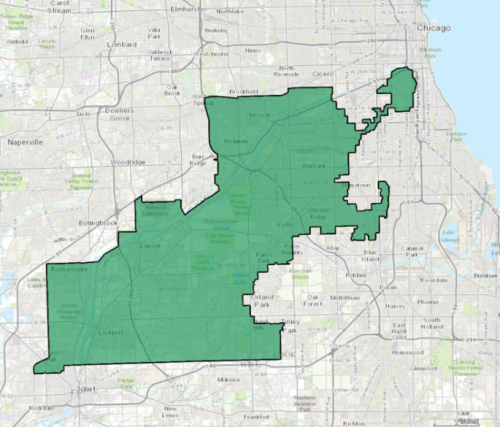 When voters are made aware of Lipinski's conservative leaning on social issues as compared to the relatively unknown Newman's, the race tightens to favor Newman by five points.

"The best negatives on Lipinski include his anti-choice, anti-LGBT rights and anti-immigration record," the poll analysis says. "These negatives did not include strongly worded rhetoric, but rather simple statements of fact regarding his record on these issues or quotes from him."

Lipinski, whose views in contrast with the vast majority of his party, has been publicly honored by Chicago area pro-lifers over the years.

"Life is not a partisan issue," Democrat Lipinski told pro-lifers at their annual March for Life in 2014. "It is an issue for all of us to come together to protect our most sacred right, the right to life."

On the other hand, Newman is being heavily backed by abortion advocacy groups such as NARAL.