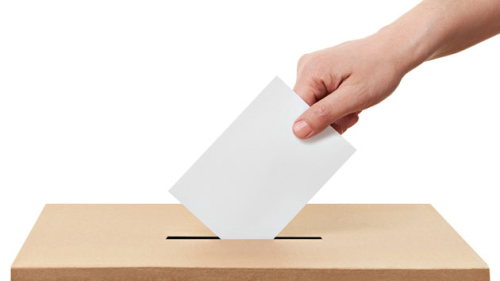 SPRINGFIELD – Holidays are over, and the focus now turns to the March 20th, 2018 party primaries. Early voting starts 40 days before Election Day, so February 8, 2018 is the first day Illinoisans can vote in the 2018 primaries.

Party candidates for statewide offices such as governor, attorney general, secretary of state, state treasurer and state comptroller will be on the Republican and Democrat Parties' ballots. Congressional candidates as well as state representative and many state senator hopefuls will be asking for voters' support to be the candidates that face the opposing party's candidate in the General Election on November 6, 2018.

Parties will also be electing their political party officials.

The first day for early primary voting is only 50 days away – on February 21.