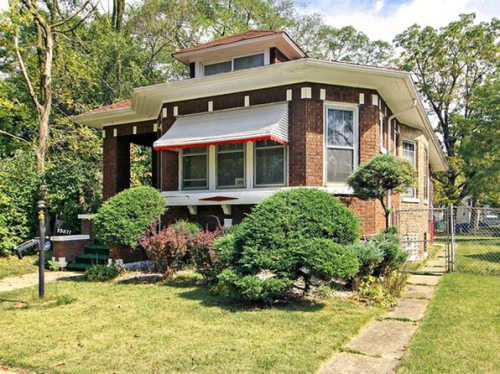 "Governor Rauner's order doesn't ban legislators from doing property tax appeals work. It only prohibits them from representing clients at the state level," Ives said in a statement. "Speaker Madigan, Senate President Cullerton, and their cohorts make their money at the local level, in Cook County. Not the state level. This E.O. solves nothing other than Rauner's need for a little good publicity in an election year."

Ives said lawmakers working to profit off of a property tax appeals system they control has hurt families and businesses for decades.

"Truly bold legislation would prohibit legislators from doing property tax appeals work at the state and local levels, the latter being the most important," she said. "Additionally, an Executive Order requiring legislators to disclose their property tax appeals clients and the fees they derive from those clients, just as legislators have to disclose sources of income over $5,000 and other investments, would better serve taxpayers than a watered-down Executive Order.

Property taxes were one of the state's most urgent problems when Governor Rauner took office in 2014. They were at confiscatory levels in Cook County's Near Western and Southern Suburbs, Lake and McHenry County then.

"Now, they are even worse," Ives said.

"Governor Rauner’s E.O does nothing to address the rising cost of owning property in Illinois," Ives said. "When he took office, Governor Rauner proposed a property tax freeze, which would only serve to maintain the status quo by locking in Illinois' 'highest in the nation' property tax rates. But even for that he wasn't willing to fight.

Illinois has had phony limitations for thirty years, which is why we have the highest property taxes in the nation. Ives said the state needs what she is proposing: a hard 1% cap on property taxes, like Indiana has.

"A property tax cap will force us to reconsider the way we fund schools and make the state pay the majority of the freight.  Our goal is to return home equity and home value to Illinois homeowners, so they can get a real return on their investment.

"While Governor Rauner issues pandering, ineffective Executive Orders, Illinois families are struggling under the very real effects of his inaction."

Ives is challenging Governor Rauner in the IL GOP primary, which will be held March 20, 2018.