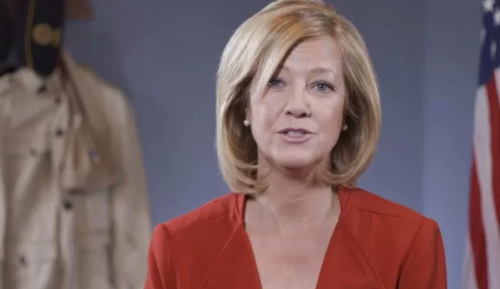 "Two months ago, Bruce Rauner was beating us by 44 points," Ives said in an email. "Now he’s only up by SEVEN — with 23% of voters still undecided.

"What happened between January and now? …YOU did," Ives wrote. "Thanks to your support, we’ve been surging in the polls. Now it’s go time. With just hours until Election Day, we have to keep fighting."

The Ives campaign didn't respond for more details on the poll Ives was referring to, but several media sources have been pointing to the Ogden & Fry polling group owned by once-IL GOP Executive Director Tom Swiss.

Swiss told Illinois Review to refer back to the Ives campaign for more details, and did not confirm whether his company indeed had found a seven-point gap. No one other than the Ives campaign has seen the polling, thus the accuracy cannot be verified.

"This race is about Rauner vs. the people he betrayed. It’s about holding our elected officials to their word," Ives said in Sunday's email. "President Trump’s victory in 2016 proved that we never have to accept the status quo. We can fight for the future WE want. We owe the establishment nothing. They exist to serve us.

As reported by ABC 7 last week: