YouTube shooter was female, vegan, and an animal rights activist 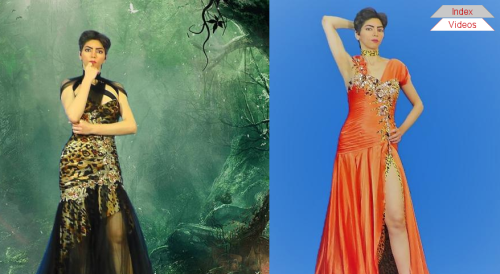 From the shooter's website still available as of 12:00 PM CST

SAN BRUNO – The shooter that stormed San Bruno California's YouTube headquarters Tuesday was angry about the company's new distribution policy that she claimed was causing her to lose views and revenue, family members and her remaining website says.

But featured most recently is the shooter's disdain about YouTube's policies that she said was causing her to lose revenue and viewers.

Concerned about the anger his sister Nasim Aghdam had voiced about YouTube's filtering policy, the family reported her missing to Mountain View, California police, CNN reports Wednesday. At the time, she was several hundred miles away from her San Diego home when law enforcement found her in a parking lot nearer to the YouTube headquarters, and spoke with her about her family's concerns.

"At no point during our roughly 20 minute interaction with her did she mention anything about YouTube, if she was upset with them, or that she had planned to harm herself or others," Mountain View police said. "Throughout our entire interaction with her, she was calm and cooperative."

Shortly thereafter, Aghdam appeared at the YouTube headquarters. She was reportedly carrying a pistol registered to her name when she opened fire on YouTube employees, shooting four before turning the weapon on herself.

By Illinois ReviewIllinois House Democrats maintain a comfortable supermajority...
Previous article
Should the 2020 US Census ask what it asked 20 years ago?
Next article
Reeder: Rauner is no Sister Jean