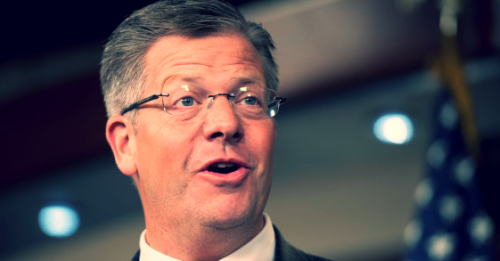 As lawmakers from the House and Senate hammer out the details of a major defense spending bill, the Chinese government is quietly pushing Congress to remove language that it deems “negative” towards Beijing, The Daily Beast has reports.

Hong asked the congressman to “delete above-mentioned negative contents regarding China from the act and make sure that no more similar contents are added when the Congress and Senate reconcile their differences on the texts.”

Rep. Hultgren’s office confirmed that they had received the letter, and added that Hultgren met with Hong shortly after receiving it.