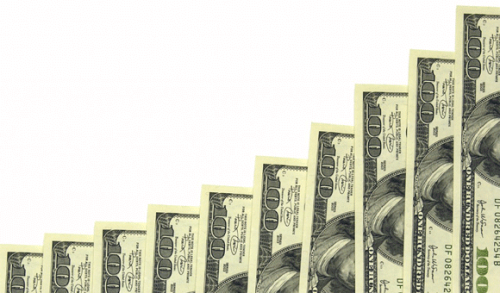 Due to the TCJA, the typical household in every congressional district will see a reduction in tax liability in 2018. Nationally, 89 percent of Americans will see either a tax cut or no change. Approximately 4 million more low-income filers will not pay any income taxes in 2018. […]

[H]ouseholds in West Virginia on average will see an $873 tax cut in 2018, which corresponds to a 14 percent reduction in income taxes, the largest benefit of any state by this measure. The smallest tax cut goes to the residents of the District of Columbia, who can expect a more modest 10 percent decrease in 2018 income taxes. This reduction, however, of over $1,600 for 2018 is also a large tax cut and is more than enough to pay for 12 credits of tuition at the University of District Columbia’s Community College. […]

For example, NY–15 will see a 32 percent decrease in income taxes as a result of the TCJA, the largest percentage reduction of any congressional district in the country. Taxpayers in East Los Angeles, in California’s 40th congressional district, represented in the House by Lucille Roybal-Allard, benefit from a 21 percent reduction in tax liability. Both NY–15 and CA–40 average less than $36,000 in total income per filer and receive average tax cuts of $395 and $510, respectively.

Visit www.taxesandjobs.com for a state-by-state and district-by-district breakdown of the tax cuts and their economic effects.