Pritzker leads by 22 points over Rauner 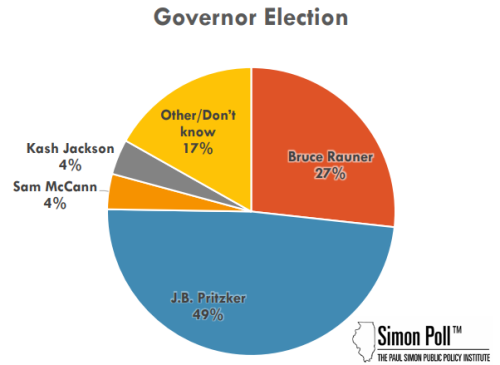 “Illinois Democrats are displaying greater enthusiasm about this midterm election than are Republicans or Independents. The so-called “enthusiasm gap” is comparable to what we have been seeing across the country for some time” said Simon Institute Visiting Professor Charlie Leonard. “If it holds up and is reflected in comparable turnout numbers, it will be a major advantage for the Democrats.

Written By Alex Newman   |   01.30.23 As society decays and moves...
Previous article
Marxists are winning via America’s education system, U of W professor says
Next article
Thorner: Expert says Constitution and Sovereignty undermined by river of hate