Walsh: I was Trump before Trump 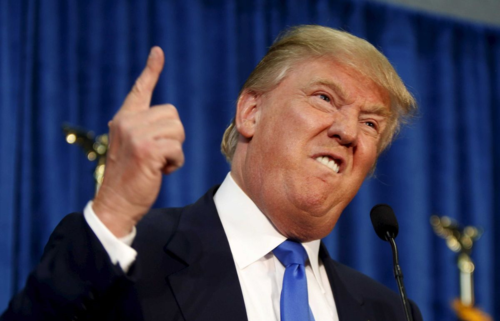 MCHENRY – Radio talk show host Joe Walsh told Facebook followers Monday morning he was saying Trump-like things five years ago when he was a congressman from Illinois – something people wanted to hear.

"I was Trump before Trump," the bombastic Walsh wrote. "I went to Washington 5 years ago to speak my mind and I didn't care if I offended anyone. Because of that, the media tried to destroy me. Trump's microphone is too big for the media."

Walsh was quoted in a Washington Post story last week that suggests conservative radio shock jocks like Walsh and Rush Limbaugh paved the way for a Trump candidacy. Walsh told the WaPo reporter Trump's comments that many thought would collapse his bid for president worked to increase his notoriety.

“My instant reaction was to think, ‘He’s going to be leading in the polls within two weeks,’ ” Walsh said. “I thought, ‘This is going to put him on the front page.’ ”

Now Walsh says he was Trump before Trump was Trump, and continues to bypass the media that he distrusts, going directly to like-minded people through his radio show, Facebook and Twitter. Walsh toyed with Illinois conservatives during the petition-gathering period, suggesting to some that he may be challenging Mark Kirk for his U.S. Senate seat.

In the end, he did not file petitions to challenge Kirk, but chose instead to keep his daily radio show during the drive home time slot.