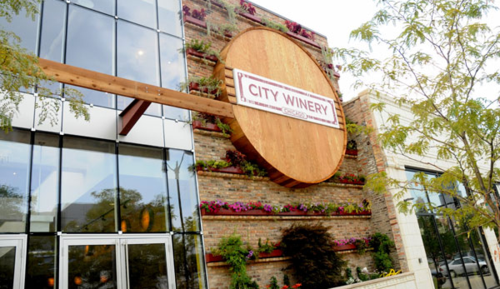 CHICAGO – Pro-lifers will protest outside a Democrat candidate fundraiser at the City Winery – Chicago Thursday night.

“These abortion promoters are charging VIP attendees $500, about what they take from a woman to abort her child,” Eric Scheidler, Executive Director of the Pro-Life Action League. “Why not put that money to work offering real help to families in need, rather than supporting an abortion giant that has been receiving millions from the government to deceive women and sell their pre-born babies for parts?”

Biss' has pledged to support abortion rights in the Illinois legislature.

"Experience has taught us that the best way to keep abortion safe but rare is to combine pro-choice laws with broad reproductive health education programs," Biss is quoted as saying in VoteSmart.org.

"Unfortunately, both of these policies are currently under attack by right-wing organizations, threatening women's autonomy and physical well-being alike. I am acutely sensitive to this issue and I pledge to lead the fight in Springfield to protect women's reproductive freedom."

“It’s no secret that pro-lifers vote with both their ballots and their wallets,” Scheidler said in a statement. “Supporting Planned Parenthood will earn these elected officials and product sponsors negative attention.”