Rhoads: Phony Theatrics at the White House on Guns 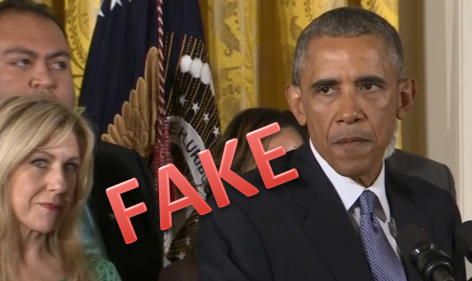 President Obama announced on Jan. 5 that he would use an Executive Order to require that any gun sold by a private seller at a gun show would be subject to a background check. I don't belong to the NRA and I don't own any firearm. I have not fired a rifle or pistol since I was in the Army more than 42 years ago.

But I support the Second Amendment which is clear and the right of individual ownership of guns was affirmed by the U.S. Supreme Court in District of Columbia v. Heller, 554 U.S. 570 (2008).

President Obama said his Executive Action would "save lives."  But he did not cite a case of any life that would have been saved because someone purchased a gun at a gun show and then used it to take the life of another citizen.

So what is the point of his theatrics about gun shows? It looks like a solution in search of a problem to me.

By Illinois ReviewIn a Facebook post on Tuesday, former...
Previous article
In case you missed it in 2014: One Rogue Judge & the 2nd Amendment’s forgotten roots
Next article
Kasich releases new “Never Give Up” ad in New Hampshire